Sirkedji is a district in Istanbul, Turkey, on the Golden Horn, the European side of the city. The train station there is the southeastern terminus of the Orient Express. Nearby is the famed Topkapi palace. This song, which we learned from a recording by retired cantor Isaac “Ike” Asoze, from Seattle, is not particularly Jewish in content, but that can be said of many songs in the Sephardic repertoire, and the fact that it’s in Ladino makes it automatically Sephardic.

Ike, whose parents immigrated to Seattle, Washington, from Turkey in the 1920s learned this song from Karen Gerson Sarhon of Istanbul, whose group, Los Pasharos Sefardis, was the first professional ensemble in Turkey to focus solely on Sephardic songs.

Source: Karen Sarhon via Isaac Azose
I am not aware of any published versions of this song, but a great many versions can be found on YouTube.

Recently we found a source for an additional (third) verse of the song – it’s not on the recording but you might hear us play it live.

When we begin to get together
with beers and soft drinks,
in the end, we took our leave
words cold as ice. 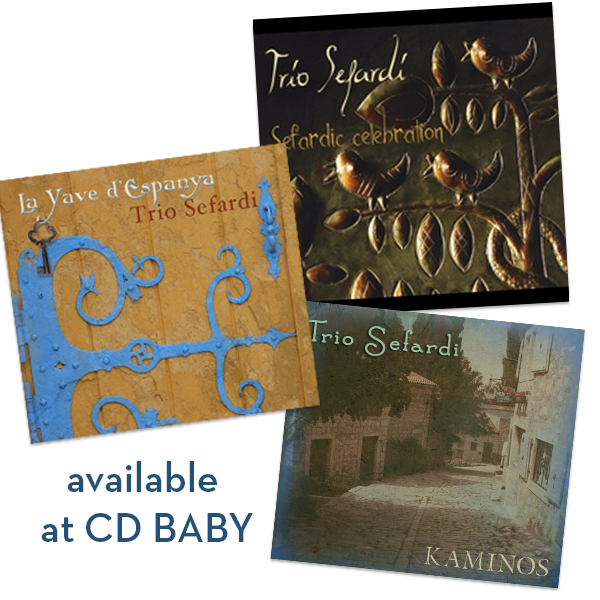 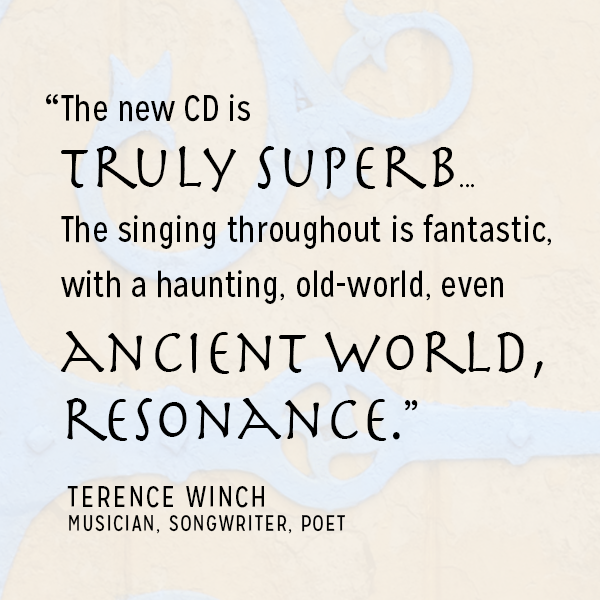 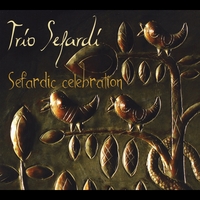