TRIO SEFARDI, a northern Virginia-based ensemble, performs traditional songs of the Sephardim, the descendants of Jews exiled from Spain in 1492.

Howard Bass is a founding member of Trio Sefardi and was a founding member of the early and Sephardic music ensemble, La Rondinella, which recorded three CDs for the Dorian label. He performs programs of Renaissance music for voice and lute with mezzo-soprano Barbara Hollinshead and was an accompanist for Sephardic singer-composer Flory Jagoda for many years. In addition to three CDs with Barbara Hollinshead and three with Trio Sefardi, Howard has performed and recorded with HESPERUS, the Smithsonian Chamber Players, the Folger Consort, the Baltimore Consort, and the Choral Arts Society of Washington, among others. Howard was a program producer at the Smithsonian’s National Museum of American History and the National Museum of the American Indian for three decades before retiring at the end of 2010. www.hollinsheadbass.com 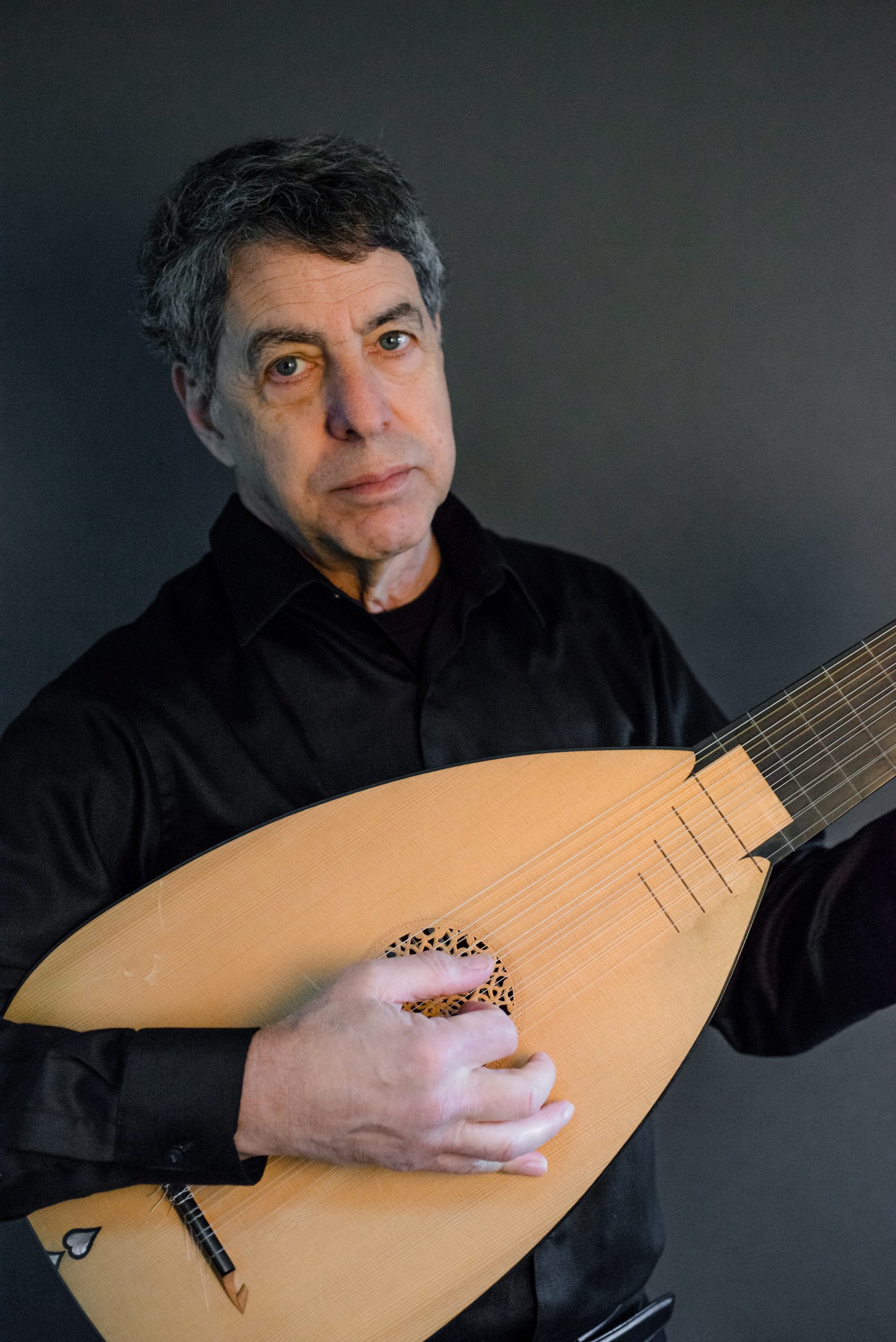 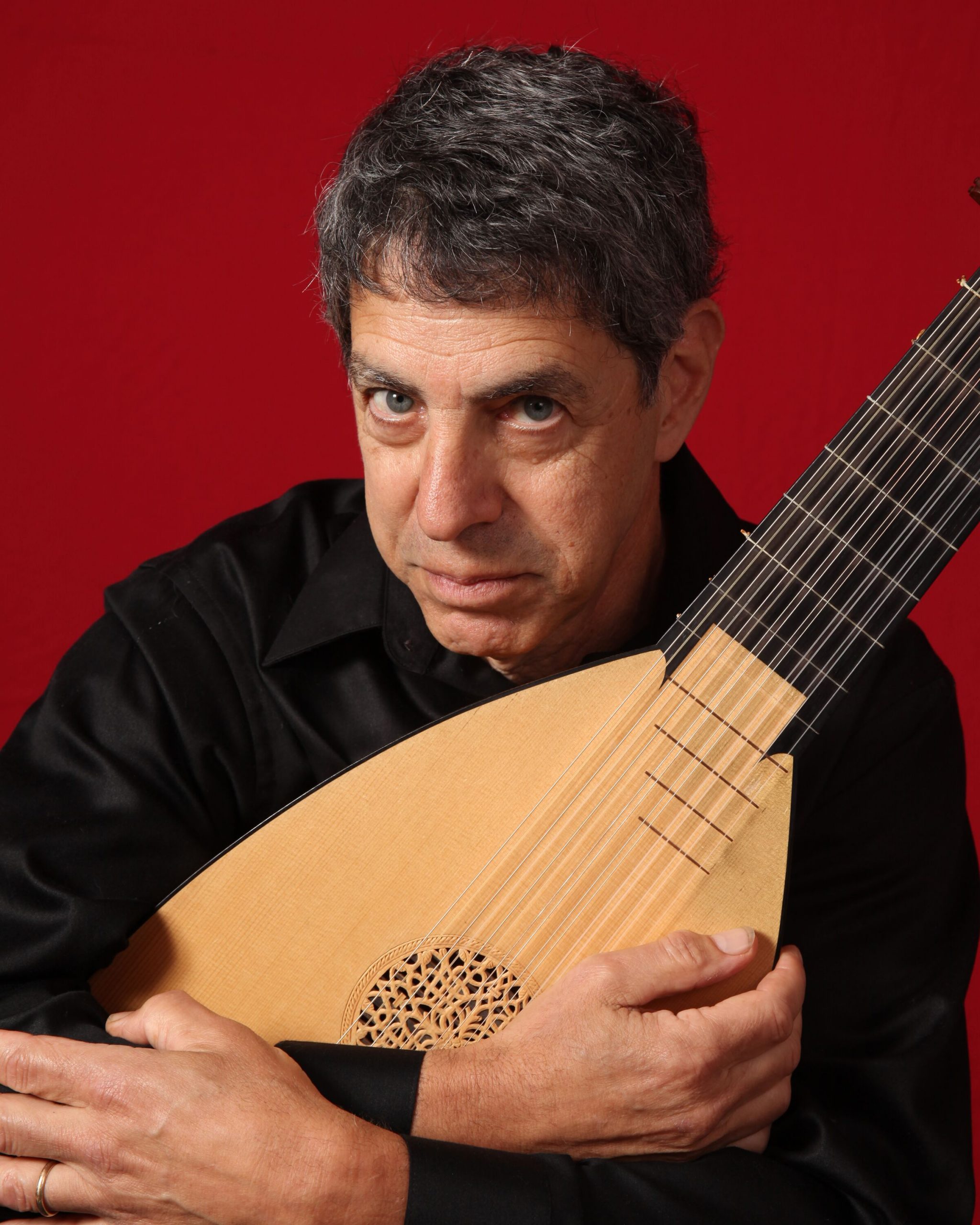 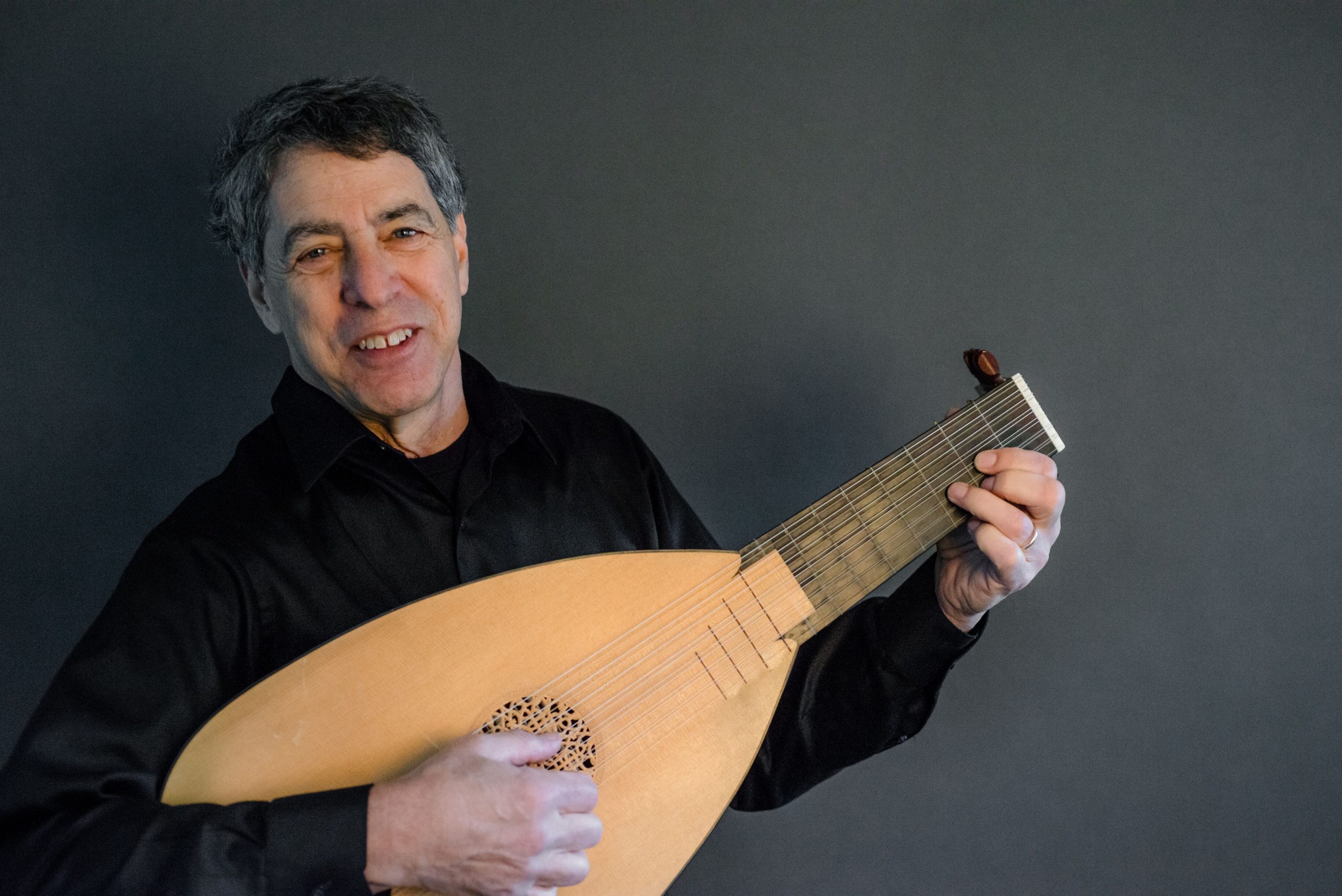 Tina directs HESPERUS, the world-traveled early/traditional music ensemble dedicated to bringing the past alive through collaborations between early music and film, theater, dance and world music. She plays early and traditional bowed strings from rebec, kamenj and vielle to viola da gamba and Old Time and Irish fiddle. On these instruments, she plays roots music from Sephardic and blues to early music and jazz standards. Her particular specialty is the five-stringed pardessus de viole, the subject of her dissertation; she was awarded grants by the National Endowment for the Arts to present pardessus concerts at Carnegie Recital Hall and Kennedy Center, and has recorded for Dorian and Golden Apple. A member of Toss the Feathers and Trio Sefardi, she is a former member of the Folger Consort, La Rondinella, the early music/ rock band Blackmore’s Night, and the multi-media music theater ensemble QUOG. She teaches, performs records, produces recordings for others, and directs the SoundCatcher workshops– teaching musicians to play by ear and improvise. Her Versatile Viol series of three recordings includes Scots-Irish music, Leclair sonatas, and Appalachian music, all featuring the viol. In June 2008, Dr. Chancey was given a Lifetime Achievement Award by Early Music America.  tinachancey.com 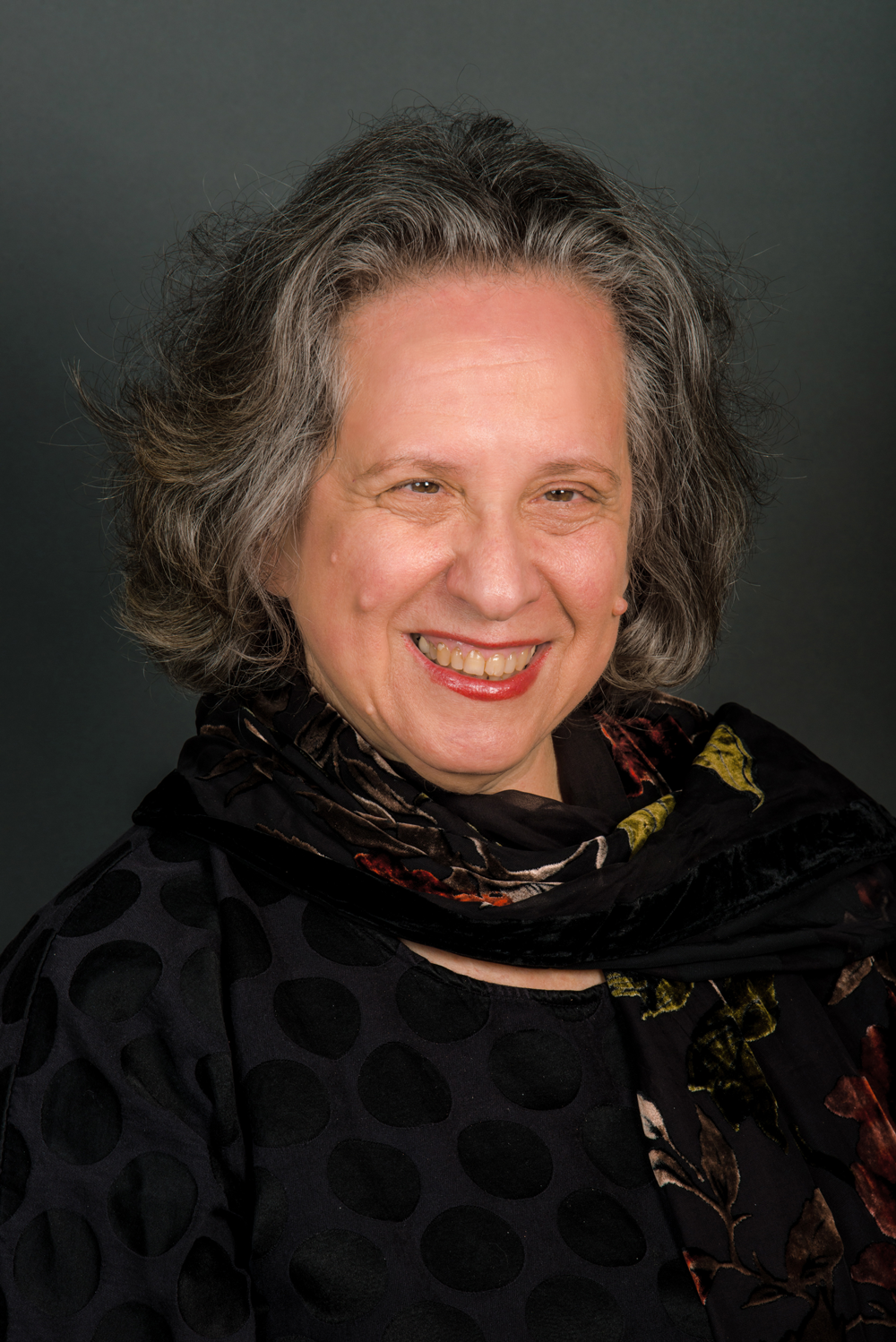 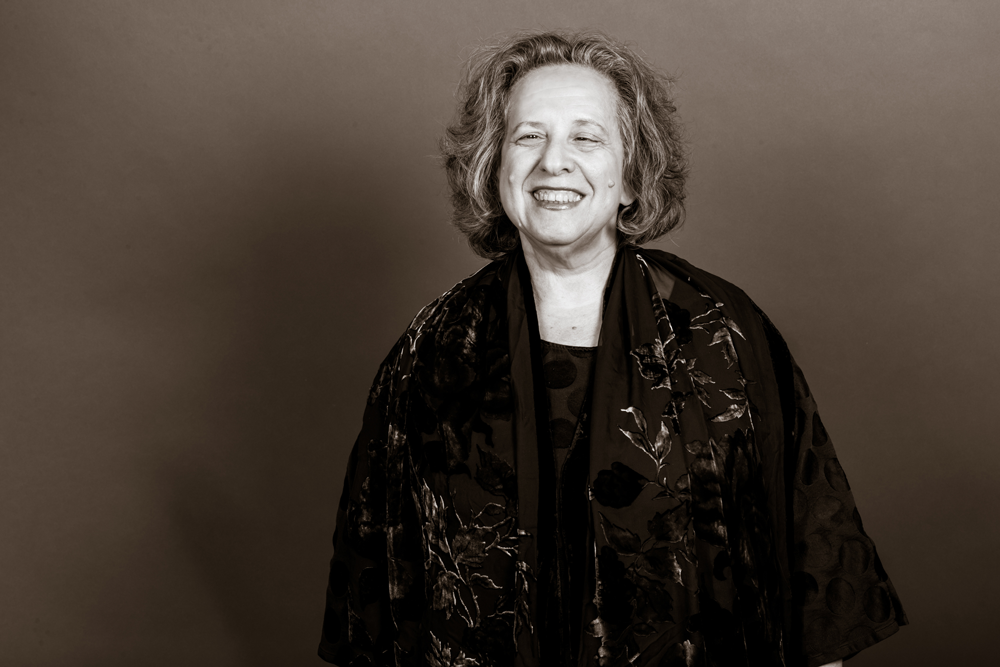 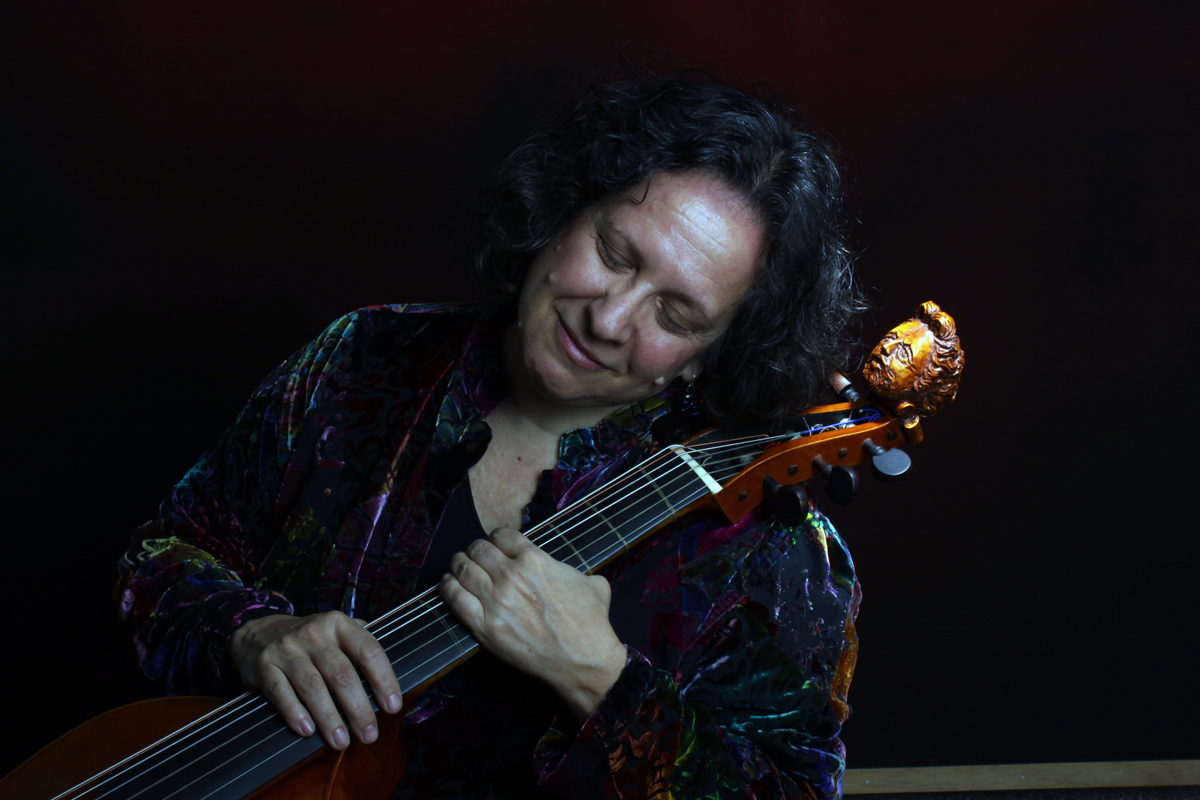 Susan Gaeta is a Master Artist at Virginia Humanities and an important member of a new generation of musicians who are exploring the varied traditions of Sephardic music. Susan lived in Buenos Aires, Argentina, for eight years where she performed classic jazz and traditional Argentine folk songs. Under the auspices of the 2002-2003 Folklife Apprenticeship Program to the Virginia Foundation for the Humanities, Susan completed studies with National Heritage Fellow, Flory Jagoda, composer, singer, and musician known as the “Keeper of the Flame” of Sephardic music.

Susan continued to perform with Flory for several years as a duo and with the Flory Jagoda Trio. She has appeared at the Kennedy Center for the Performing Arts, at the Greater Washington Folk Festival, the United States Holocaust Museum, before numerous Jewish and inter-faith communities and in historic concerts in Istanbul and Sarajevo. She performs nationally as a soloist, as a member of Trio Sefardi and with Minnush, a folk-jazz Sephardic band formed in 2018 with her apprentice, Gina Sobel.  susangaeta.com 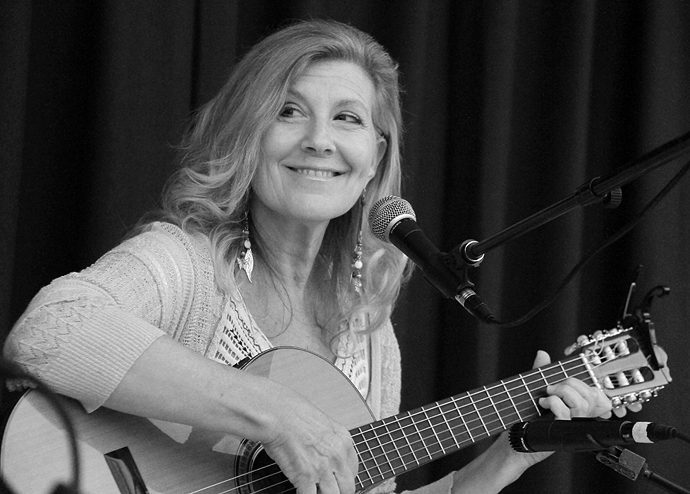 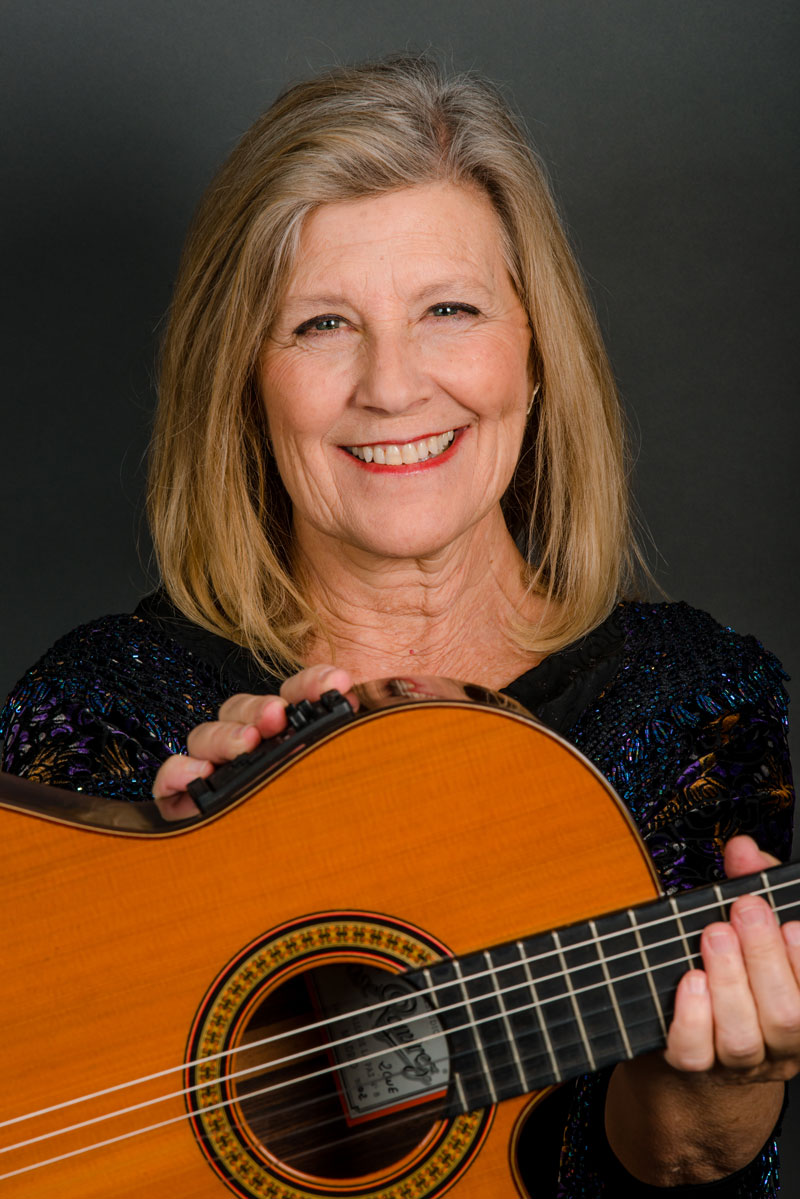