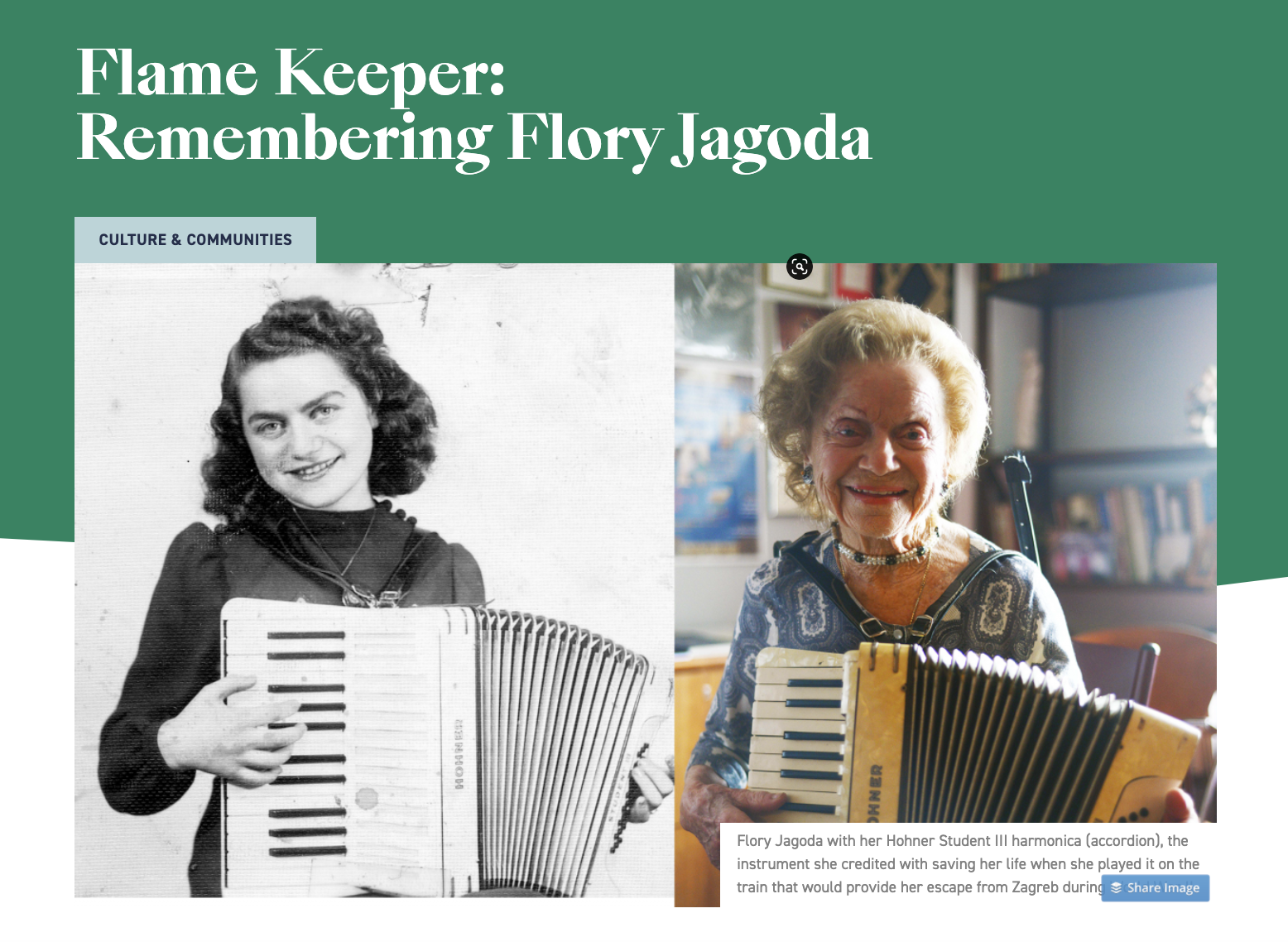 “Trio Sefardi’s beautiful harmonies and skilled accompaniment movingly translates the joy and soul of the lost world I remember so well. Along with my own family, I am proud to call them my musical heirs.”

a northern Virginia-based ensemble, performs traditional songs of the Sephardim, the descendants of Jews exiled from Spain in 1492.

Their repertoire draws on the song traditions of Sephardic communities from the former Yugoslavia, Greece, Bulgaria, Turkey, and North Africa, with a special emphasis on traditional and original songs they learned from their mentor, Bosnian-born singer/composer, and 2002 National Heritage awardee Flory Jagoda. The trio has performed extensively at prestigious East Coast concert venues, festivals, synagogues, and Jewish community centers since forming in 2010. 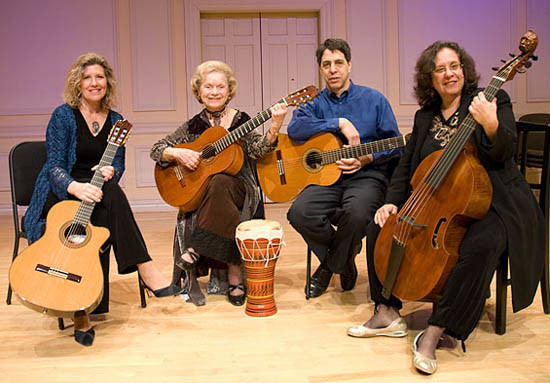 Won’t you help us bring our newest project to life?

Susan Gaeta and Howard Bass toured and recorded with Flory as The Flory Jagoda Trio for more than a decade. Now, following the success of the Trio’s multi-media show, La Nona Kanta: The Remarkable Life of Flory Jagoda, Susan and Howard have decided to create a companion CD with 18 of Flory’s most beloved songs.

Via Paypal: Donate to Friends and Family, to howardbass7@gmail.com
Via Snail Mail: Checks can be made out to Howard Bass and mailed to 5441 N. 22 Rd., Arlington, VA 22205

Originally arranged by Flory for guitars and voices, with new instrumental touches by Tina Chancey, a frequent collaborator, these songs celebrate her childhood in the Bosnian village of Vlaseniça, reflect her hardships in the Second World War, and her intense wish to continue the tradition. Rikordus will be a compilation CD, combining six of Flory’s songs from Trio Sefardi’s three previous recordings with twelve additional songs, some of which Flory never recorded. Target release date is March 1, 2021.

A celebration of 95-year-old National Heritage Award-winning Sephardic singer and composer, Flory Jagoda, in her own words, with live music by Trio Sefardi. Presented in collaboration with the National Institute for Holocaust Documentation at the United States Holocaust Memorial Museum.

One woman’s story of survival, immigration, and resilience through music – workshop for high school and middle school audiences. 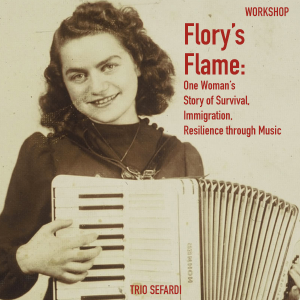 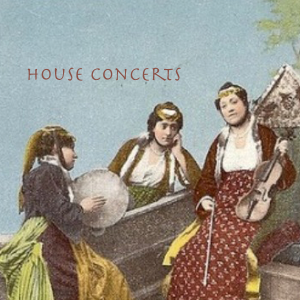 learn more About the trio

Trio Sefardi members combine extensive experience with jazz and folk music, “early music,” as well as the influence and inspiration derived from working and touring extensively with Flory Jagoda. 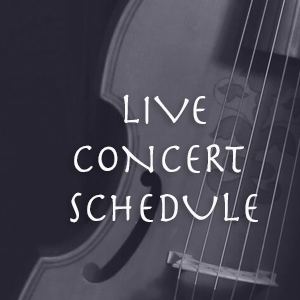 The Sefardim, the Jews of Spain, lived on the Iberian Peninsula for fifteen centuries. Expelled in 1492 by King Ferdinand and Queen Isabella, the Sefardim settled in North Africa, the Middle East, France, Italy, and parts of northern Europe, but were welcomed most warmly in the Ottoman Empire. In exile the Sefardim maintained their language, Ladino, and their oral culture. Songs were passed down through the generations, usually by women, and new songs were composed about love, loss, daily life, holidays, and history.