The Sephardim, the Jews of Spain, lived on the Iberian Peninsula for fifteen centuries. Expelled in 1492 by King Ferdinand and Queen Isabella, the Sephardim settled in North Africa, the Middle East, France, Italy, and parts of northern Europe, but were welcomed most warmly in the Ottoman Empire. In exile they maintained their language, Ladino, and their oral culture. Songs were passed through the generations, usually by women, and new songs were composed about love, loss, daily life, holidays, and history.

Read More of the Story 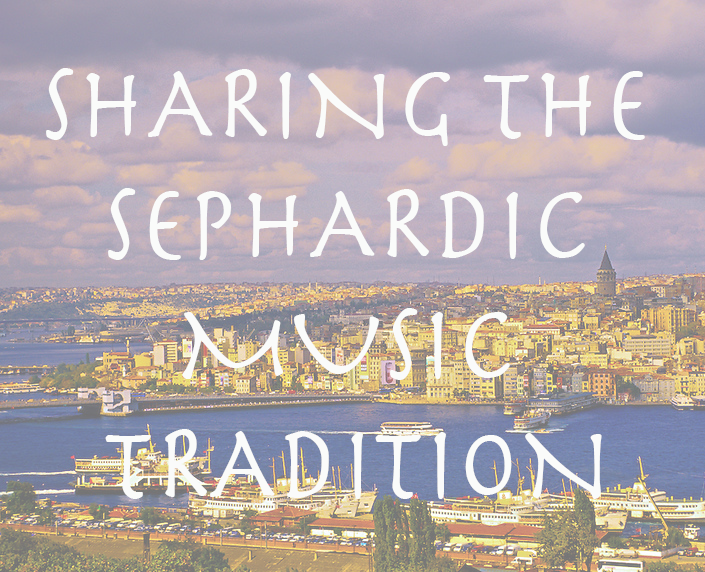 Deprived of their material goods, the treasure the Sephardim carried to their new homes was in their language, which came to be known as Ladino or Judeo-Español. The term “Ladino” stems from a method used by Spanish rabbis to translate biblical texts from Hebrew into Spanish, using Hebrew syntactical rules. Ladino was, at first, a written language, and the term appears to have been applied to spoken language only post-exile

Performers whose ancestral background is not Sephardic (and even some who are connected genetically) who are drawn to this musical tradition face a variety of stylistic choices in presenting this repertoire. Prior to World War II there were large, vibrant communities of Spanish-speaking Jews in the former Yugoslavia, Greece, and Turkey, and in some ways the music from those communities is more familiar to musicians whose training and background is rooted in Western European key structures, harmonies, and meters.

Scholars disagree about how many Jews left Spain after the expulsion of 1492; the estimates range from 50,000 to 300,000. Where they went is easier to determine. Many simply crossed the border into Portugal, from which they were subsequently expelled in 1497. Some went to Palestine, augmenting small, existing communities in Jerusalem and Safed. Others traveled northward to England and the Netherlands (ruled, at the time, by Spain), and many more dispersed throughout the Mediterranean region. Sephardic Jews also established communities in North Africa, where they remained into the late twentieth century.

Learn more about the Sephardic Diaspora 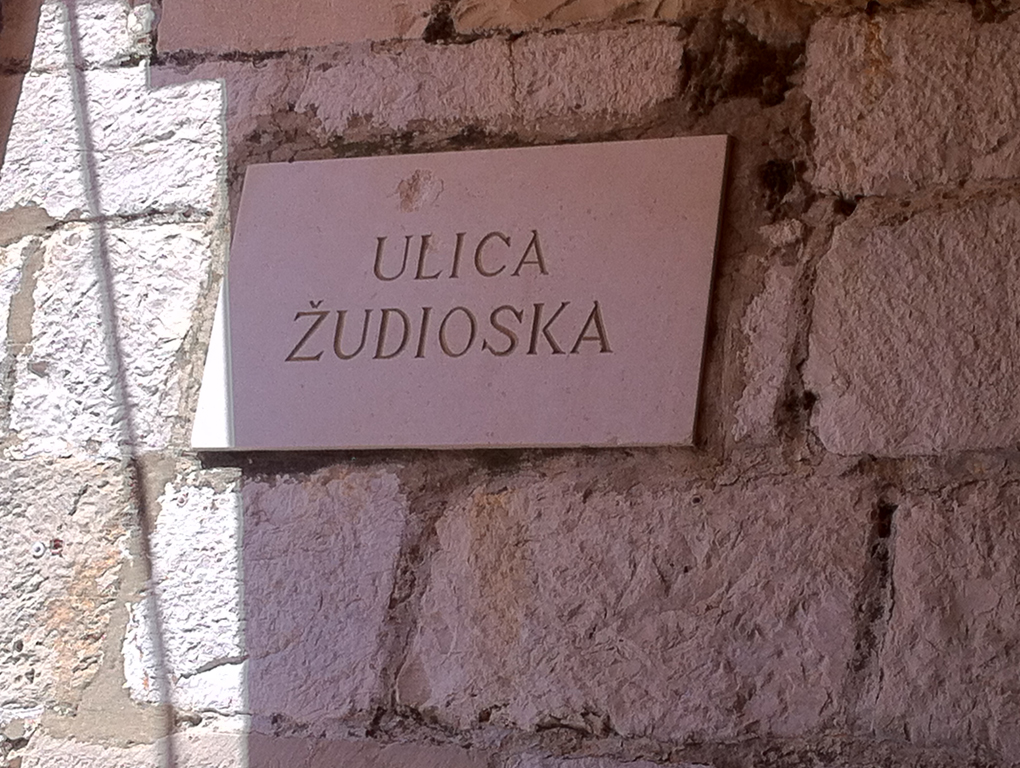 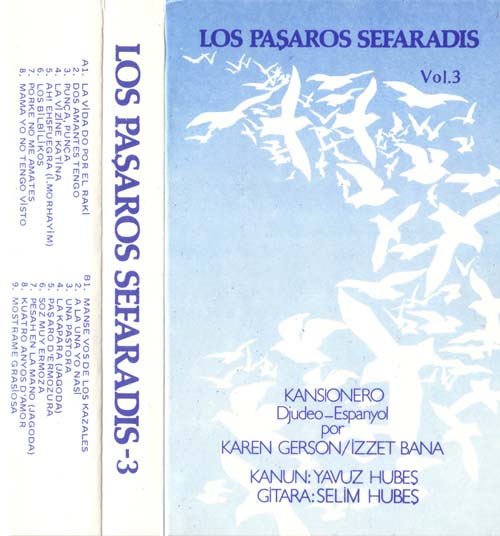 Women played a vital role in maintaining, and probably originating, much of the Sephardic song repertoire. Flory Jagoda, from whom Trio Sefardi (and many other Sephardic groups and soloists) learned several songs, exemplifies what once was common: women singing the old songs and adding new ones to the repertoire. Flory was born in Sarajevo, Bosnia, in 1923, and lived there in her early years. 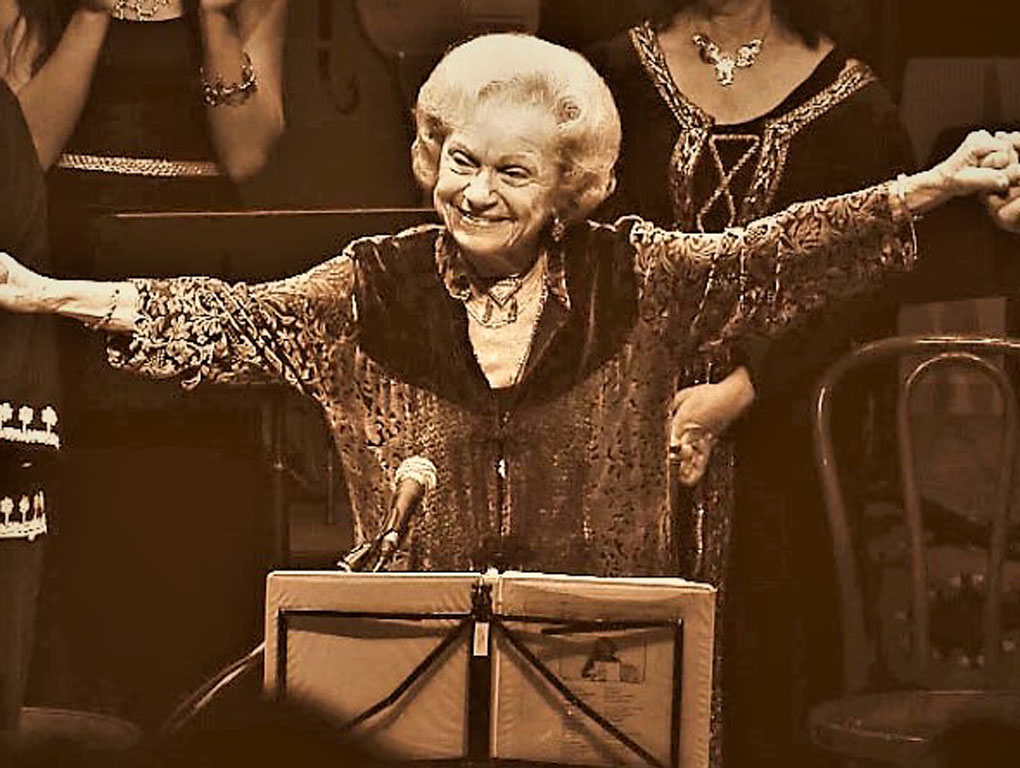